The ECM record label, founded by Manfred Eicher in Munich in 1969, occupies a special place on the world's record shelves – and not only amongst those collectors who see music as »The most beautiful sound next to silence«, to quote ECM's only advertising slogan ever. Music and visual aesthetes have valued ECM for 50 years now as a source of top-quality recordings and record covers of the highest standards with a strong recognition factor. ECM artists can regularly be heard live at the Elbphilharmonie and the Laeiszhalle. In a finely-composed, four-day programme, Manfred Eicher fills the entire Elbphilharmonie with music for a version of the »Reflektor« festival in his own unmistakeable style – by ECM artists such as Egberto Gismonti, Anouar Brahem, Meredith Monk as well as excellent interpreters of Arvo Pärt's music.

Book tickets for at least three concerts simultaneously and enjoy a 20% discount on each ticket. 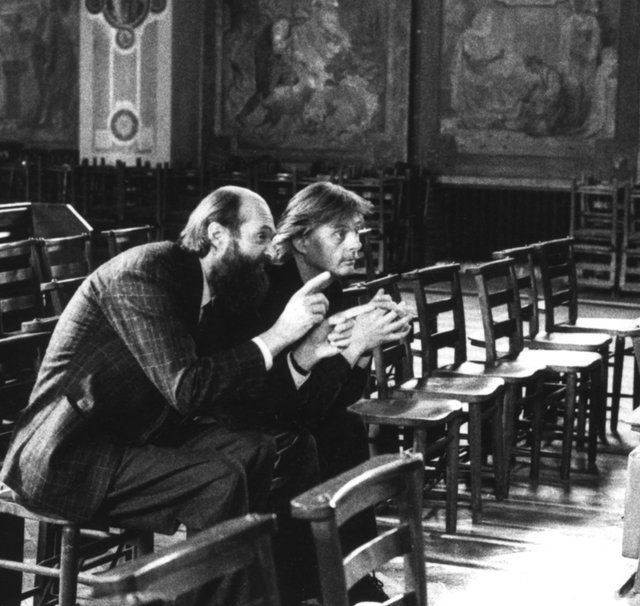 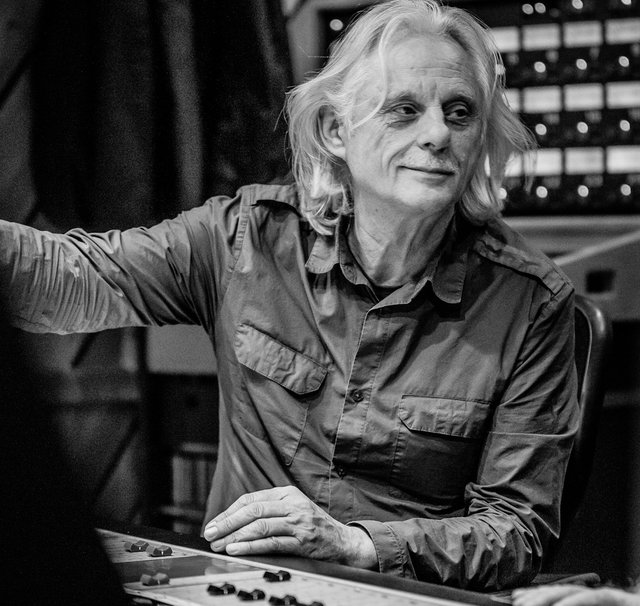 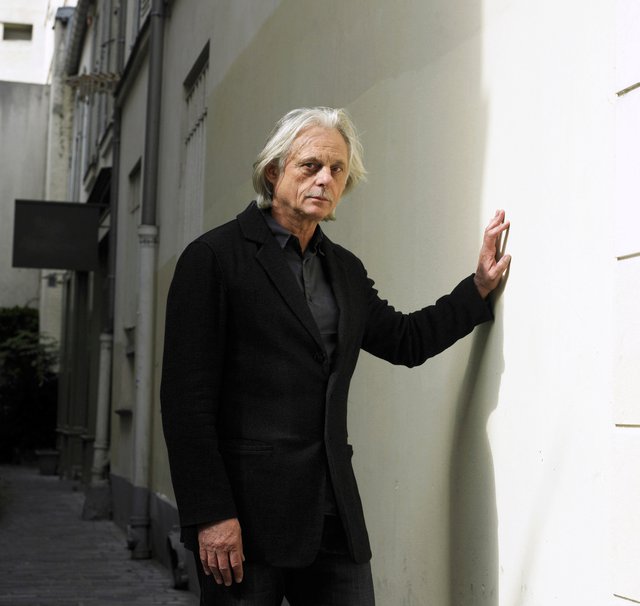 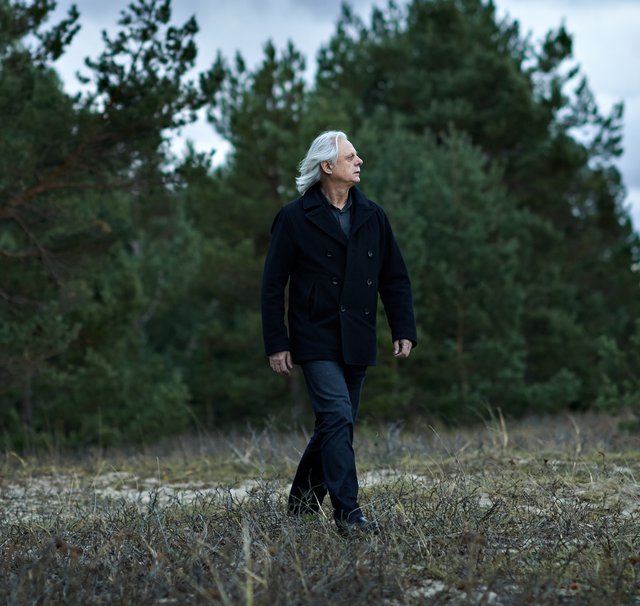 To complement his Reflektor festival, Manfred Eicher has put together an exclusive playlist. 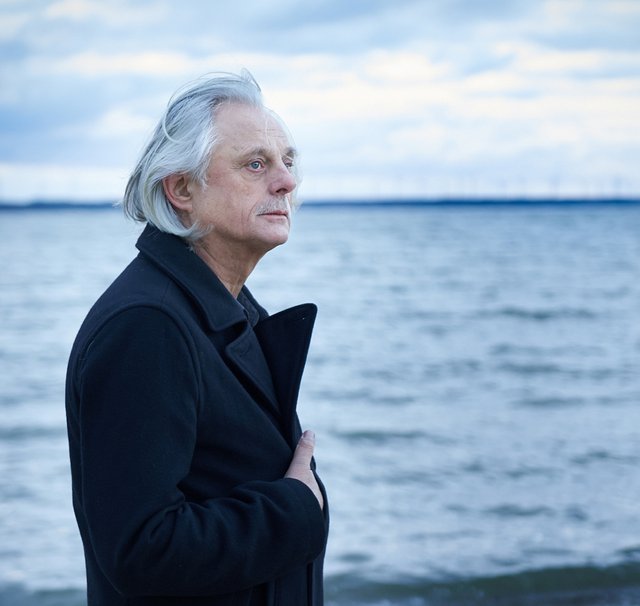 The legendary head of ECM records brings hand-picked artists to the Elbphilharmonie.