The City of Birmingham Symphony Orchestra Celebrates its 100th Anniversary

»This is London calling.« This was the legendary sentence once heard at the start of every radio programme broadcast by the BBC World Service; during the Second World War in particular it was a symbol of hope for millions in occupied territories and war zones around the world. Today, the big political drama is playing out on British soil. And looking at the chaotic run-up to Brexit so far, one cannot help be reminded of punk band The Clash, whose apocalyptic 1979 hit album »London Calling« is less a call than a call for help.

The Elbphilharmonie festival »Britain Calling« does justice to both positions. Above all, it extends the perspective beyond London's city limits. Almost exactly in the middle of the country, some 180 km north-west of the English capital, lies Birmingham, a metropolis that has long since become an established centre of culture – not least thanks to the City of Birmingham Symphony Orchestra (CBSO). The orchestra has produced stars of the rostrum like Sir Simon Rattle and Andris Nelsons, and its director of music is now Lithuanian conductor Mirga Gražinytė-Tyla. The CBSO celebrates its 100th anniversary in 2020, and gives a total of four concerts in Hamburg.

The first one is under the aegis of the Birmingham Contemporary Music Group, which recruited its members from the ranks of the orchestra to play contemporary repertoire. They perform a work by Rebecca Saunders, who was just recently awarded the Ernst von Siemens Music Prize. And the CBSO concerts likewise place 20th century English composers in the spotlight – specifically, composers who either once conducted the orchestra themselves, or had it give the first performance of their works. Examples are Edward Elgar, who led the CBSO's very first concert, and Benjamin Britten. Ruth Gipps, whose Second Symphony can be heard in one concert, was once an oboist in the orchestra. 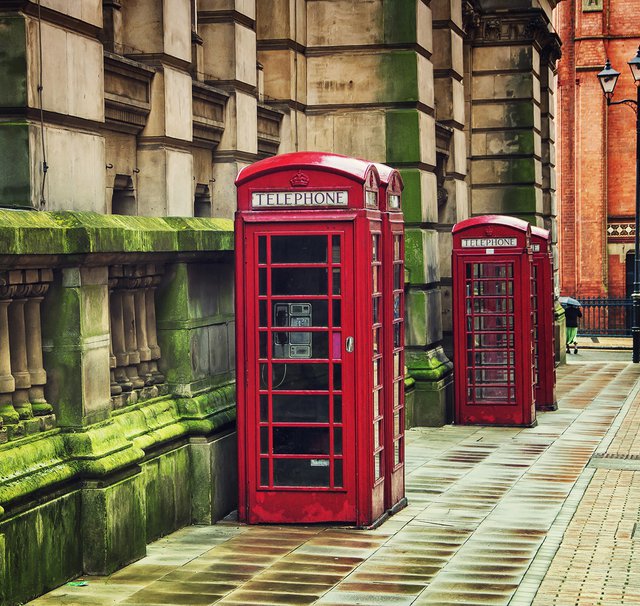 Great Britain: A Country with Music

A country that produced the Beatles and the »Proms«, and where there's a choir in every second village, can't be in such a bad way. 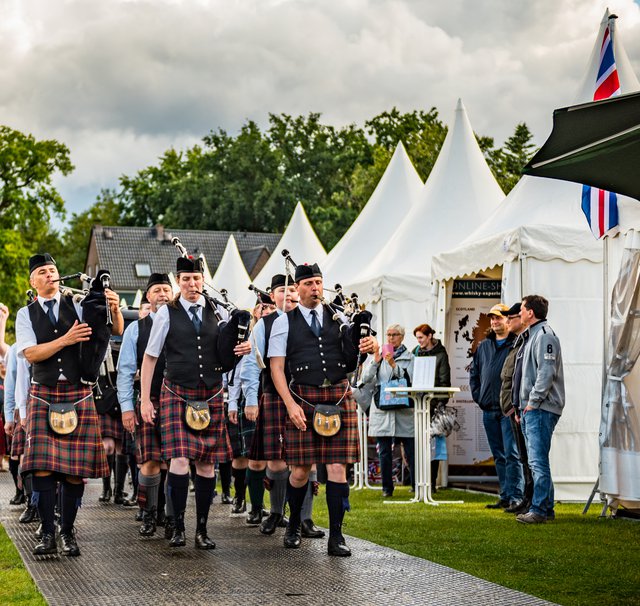 Idyllic parks, a festival and the best scones in the city: seven British hotspots in Hamburg.