»I write music for people to listen to, not as a learned exercise,« remarked Hungarian composer Peter Eötvös when speaking about himself and his music. And that’s something that can be heard in the best sense of the word: his operas and instrumental works boast catchy melodies and a sensuous sound, and meet with an enthusiastic reception not only in the contemporary music scene.

Although Eötvös once worked together with famous colleagues like Stockhausen and Boulez, he never joined a particular musical school or trend, preferring to develop his own individual and authentic style. He seeks and finds direct contact with audiences as a conductor, too: for the big portrait concert that opens the Greatest Hits festival, he takes the rostrum in person.

»Chinese Opera«, composed in 1986, is a purely orchestral piece, it’s true; but its range of timbre make it »an opera to see with your ears« (Peter Szendy). The work preceded in this concert by »Shadows«, a double concerto for flute and clarinet, and a »Sonata« for two pianos, keyboard and percussion.

From 1 to 4 November, the »Greatest Hits« festival presents contemporary music at Kampnagel and the Elbphilharmonie. The focus this year is on the composers Gérard Grisey und Harry Partch. The latter was a contemporary of Arnold Schönberg and Aaron Copland; in the desert near San Diego Partch developed his own tuning system with home-made instruments which feature in many of the festival concerts. 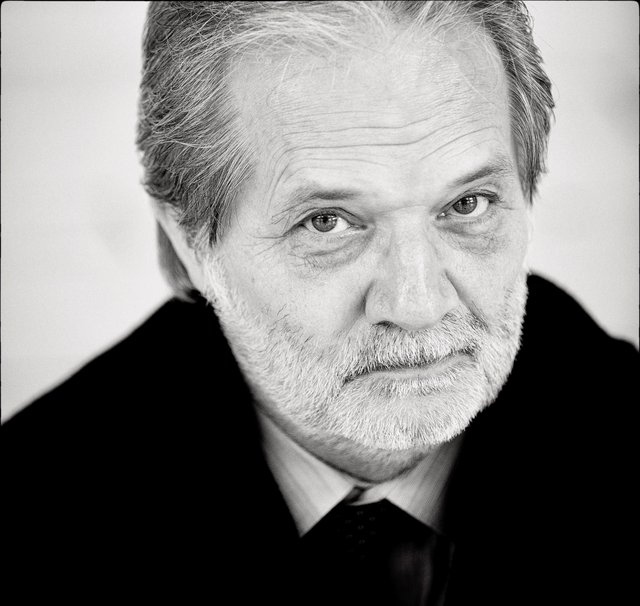 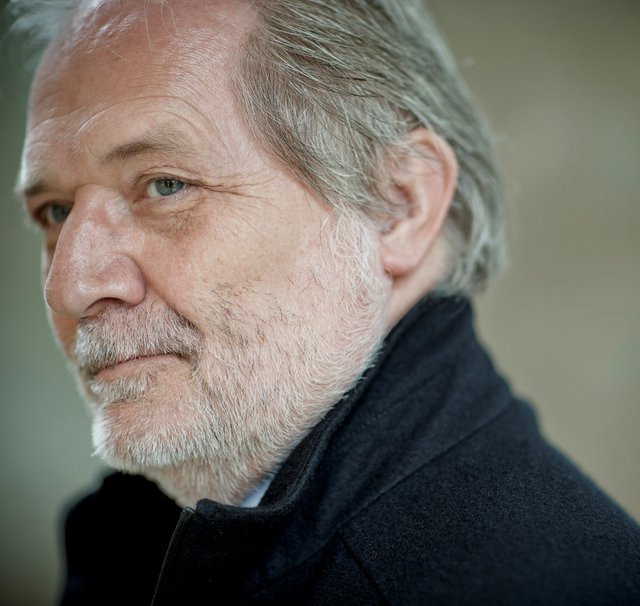 »I Compose in Real Time«