The grand opening of the Elbphilharmonie was the unrivalled highlight of Hamburg’s 2016/17 concert season. The inaugural concerts performed by the NDR Elbphilharmonie Orchestra and conducted by Thomas Hengelbrock on 11 and 12 January 2017 formed the prelude to an intense programme that demonstrated the exceptional musical qualities of the new concert hall over a period of more than two years. The target audience comprised music lovers and classical music connoisseurs from far and wide, as well as those whose curiosity had been aroused by the unique architecture of Hamburg's new landmark. Alongside the NDR Elbphilharmonie Orchestra, Ensemble Resonanz and the Symphoniker Hamburg shape the musical profile of the Elbphilharmonie and Laeiszhalle. 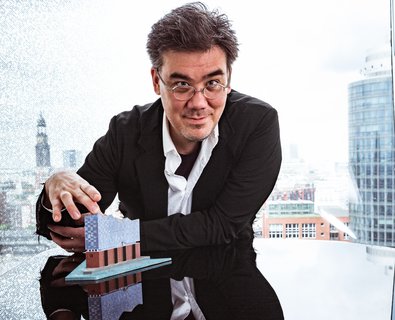 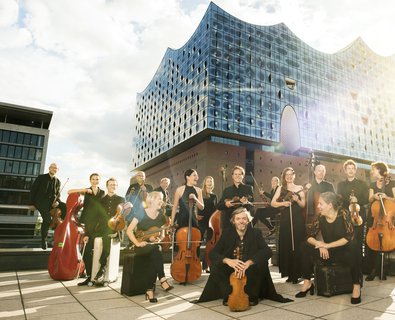 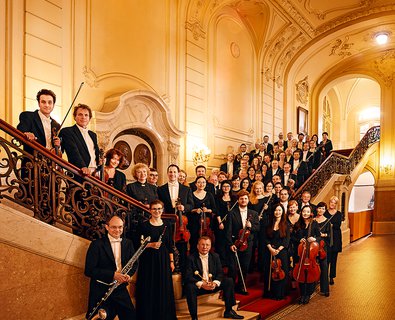 Ever since it was founded in 1957, the Symphoniker Hamburg has been an orchestra for the whole of Hamburg. Its home has always been the distinguished Laeiszhalle, where it will continue as the resident orchestra even after the opening of the Elbphilharmonie.