The concert programme of the Elbphilharmonie and the Laeiszhalle cannot go ahead as planned due to the impact of the coronavirus pandemic. This event has had to be cancelled – it will not be rescheduled on an alternative date. Under the following link you can request a refund of your ticket price or expressly forgo the refund in support of the cultural scene: Information on ticket refunds and waiving refunds for cancelled events

The number nine has something of a magic status for composers: Beethoven wrote nine symphonies, as did Dvořák; Bruckner did not live to complete his Ninth, while it might have been better for Gustav Mahler if he had not started work on a Tenth Symphony. Arnold Schönberg believed that, »The Ninth is some kind of boundary. A composer who wants to cross that boundary has to depart this earth. Those composers who wrote a ninth symphony were already close to the hereafter.« And the last symphony that Mahler completed does indeed seem like a farewell work. When he wrote it, he was suffering from depressions and panic attacks; he was already mortally ill, and under emotional strain as well. 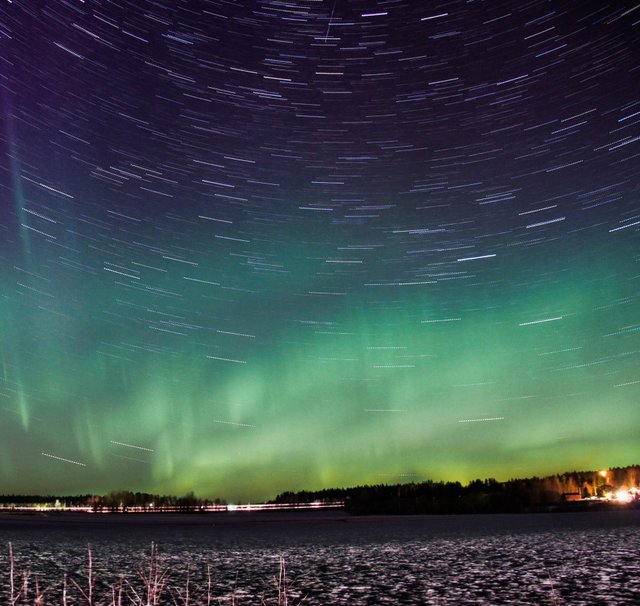 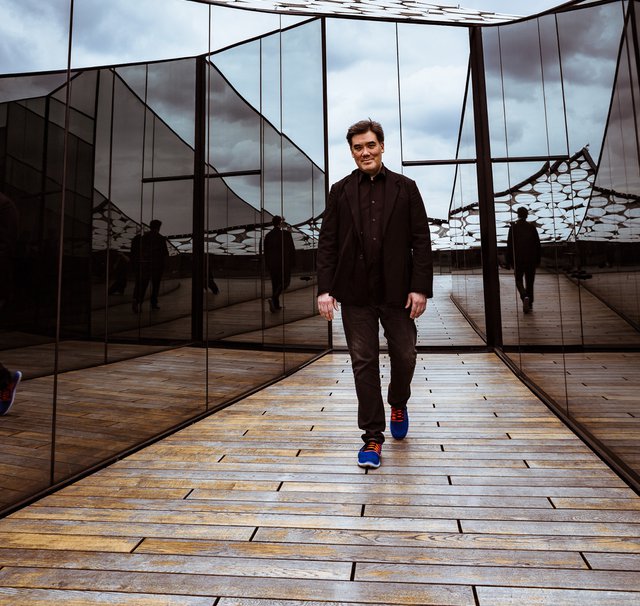