»Utopia« is the motto of the 3rd Hamburg International Music Festival, which will be held from 27 April to 30 May 2018. After the two previous biennale events in 2014 and 2016, the music festival takes place annually in future. The third edition of the Hamburg International Music Festival presents 41 different programmes in 62 concerts. Highlights include a two-day guest appearance by La Scala, Milan, with the Verdi Requiem, an aria evening given by American mezzosoprano Joyce DiDonato, concerts with the Bavarian Radio Symphony Orchestra, the Mahler Chamber Orchestra and the Philadelphia Orchestra, a large-scale Stockhausen retrospective, and the world premiere of the Gothic opera »Frankenstein«. The festival opens by the NDR Elbphilharmonie Orchestra in a performance of Beethoven’s Missa Solemnis. 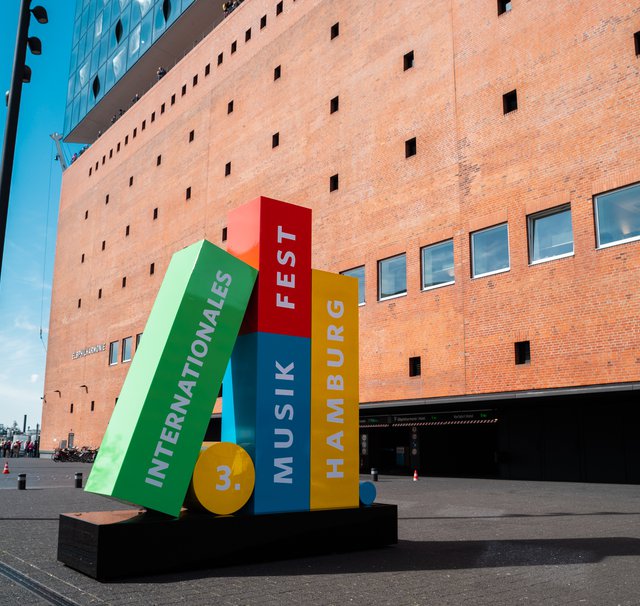 The festival has finally arrived where it's meant to be: at the Elbphilharmonie. 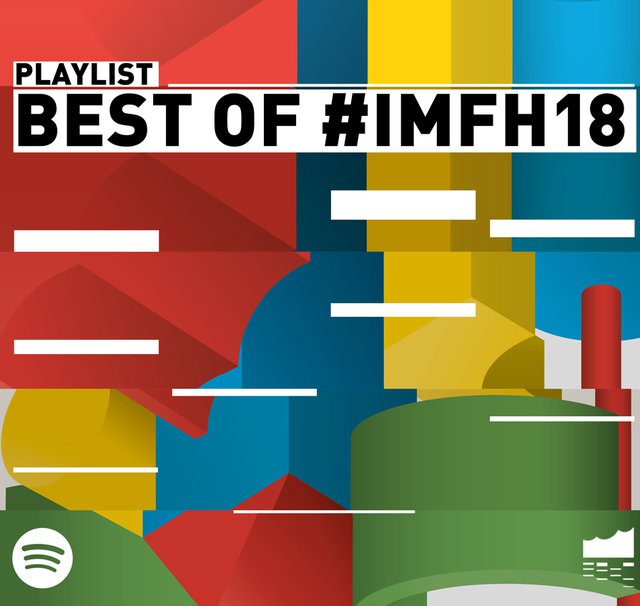 From Giuseppe Verdi and Karlheinz Stockhausen to John Williams: we’ve put together some of the programme highlights in our festival playlist.