Spotlight to Mark the 260th Anniversary of the Composer's Death

In the mid-1720s, George Frideric Handel was at the apex of his sensational career. Born in Halle an der Saale in Saxony as a doctor's son, he achieved his breakthrough in 1705 at Hamburg's Opera House on Gänsemarkt, and after travelling for several years finally settled in London. Here he made a name for himself as a brilliant one-man opera entrepreneur: no fewer than 42 spectacular operas came off Handel's production line; he hired the best singers of the day, such as star castrato Senesino or the diva Francesca Cuzzoni, secured the support of blue-blooded patrons including the King, and enticed people into his theatre by means of adroit marketing. To mark the 260th anniversary of his death, the Elbphilharmonie dedicates a spotlight to Handel with performances of several of his operas and oratorios. 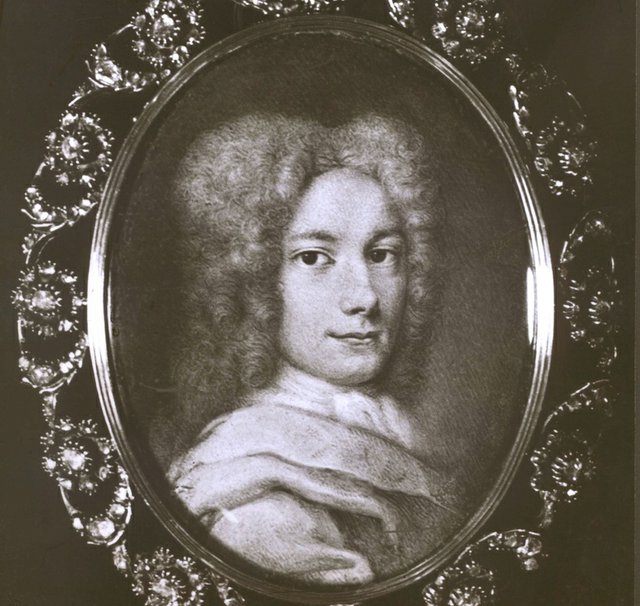 Even in his own lifetime, Handel was feted like a pop star. What was the composer's secret?