Please note the change of artist!

Please note: Iván Fischer has regrettably been forced to cancel his appearance in both concerts with the Budapest Festival Orchestra due to illness. His assistant Gábor Káli, who was assisting Ivan Fischer with this project kindly steps in. The programme remains unchanged and tickets retain their validity.

»Béla Bartók is one of the greatest composers of the twentieth century, and I would still love his music even if he hailed from Honolulu,« said Iván Fischer once about his famous compatriot. Of course, his love of Bartók is a very special matter of the heart for the Hungarian »maestro of finesse« (Tagesspiegel). And Fischer never tires of presenting Bartók’s music around the world. As he carries out this mission, the Budapest Festival Orchestra, which he founded in 1983, is almost always at his side: it is a real institution in Hungary and one of the country’s most important cultural ambassadors.

On two special evenings, Fischer and his musicians now pay homage to Bartók at the Elbphilharmonie, showing both sides of the composer. On the one hand, Bartók was one of the leading representatives of modernism, but he also worked like no other to preserve the folk music of his homeland.

The programme includes great masterpieces such as the Concerto for Orchestra and a concert performance of the opera »Bluebeard’s Castle«, as well as orchestral arrangements of Hungarian folk songs. 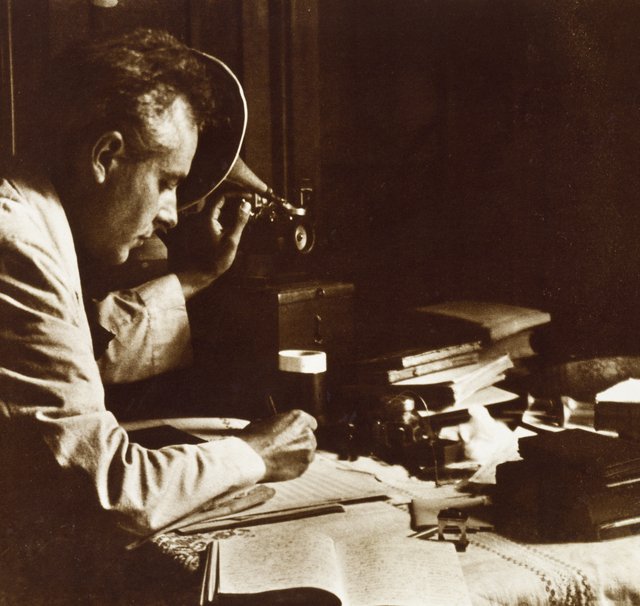 From Hungary to Algeria – the composer Béla Bartók collected more than 10,000 folk songs at the beginning of the 20th century.