»The favourite bard of Germany’s pop intelligentsia«: Hamburg cult singer and guitarist Bernd Begemann has been touring the country’s clubs and concert halls for 30 years now, and is fêted by audiences and critics alike for his wit, his texts and his unique qualities as an entertainer. He appears at the Elbphilharmonie in an intimate setting, accompanied only by a pianist. The song cycle »Die Stadt und das Mädchen« (The City and the Girl) tells of the great collective drama of our time, presented in the stories told by a young girl who moves out of her family home and embarks on a new life in the big city, full of hope.

Bernd Begemann began his career as a punk rocker in the small town of Bad Salzuflen in eastern Westphalia. In the 1980s he moved to Hamburg and founded his first band there, which he christened »Die Antwort«. The band’s name translates as »The Answer«, and was programmatic from the outset: as Begemann recently explained in an interview, »There’s no point in only asking the daft question ›Oh, why is the world such a bad place?‹ – we can supply an answer as well. The kind of song I like is a song that gets to the heart of things«.

It didn’t take Begemann long to locate some kindred souls in Hamburg. Their music – direct, honest songs with intelligent German texts, accompanied by indie guitar rock – turned into a pop movement in its own right, which was soon being referred to as »the Hamburg school«. And Bernd Begemann was and remains the movement’s central figure. He has released more than 20 albums to date, regularly writing song texts himself; he has played with many different musicians and in 2004 he established a new band entitled »Die Befreiung«. 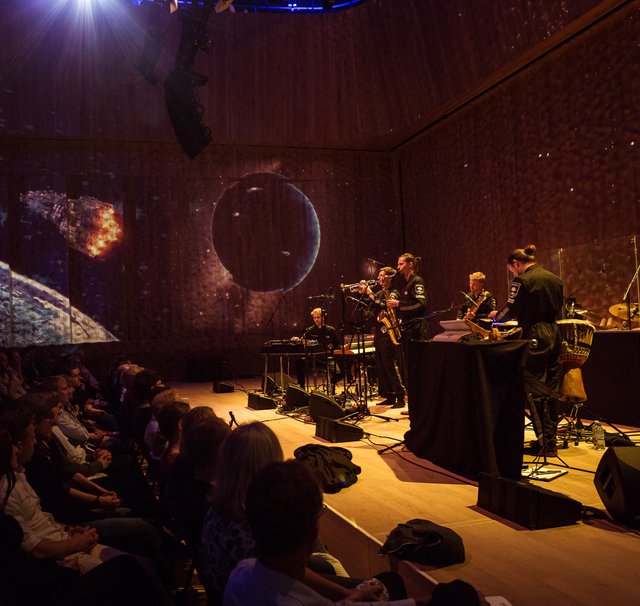 Varied, quality music from the city’s clubs is on the agenda of the new Elbphilharmonie series in the Recital Hall. 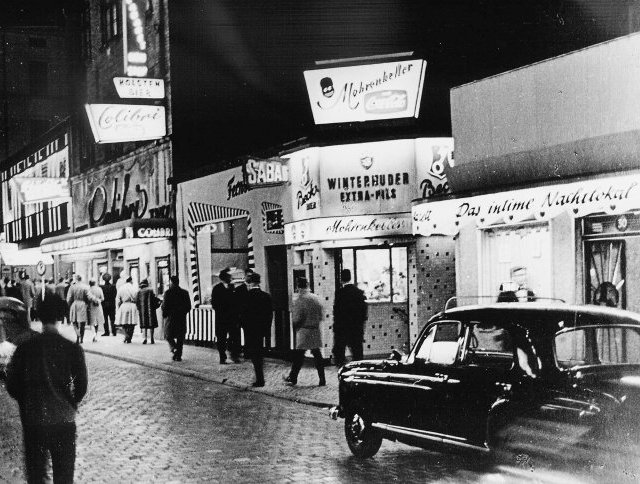 Hamburg: The City that Can Make Something Out of You

It may well be that this country is governed from Berlin. But history shows that Hamburg leads the way as a centre of pop music.

In cooperation with RockCity