Jazz Pianist Yaron Herman Takes Over the Elbphilharmonie for a Weekend

Music is not a one-man show for hyper-virtuoso French-Israeli pianist Yaron Herman. »In a world where everything seems to drift apart, more and more, we as musicians, creatives, and artists have a special responsibility,« says Herman. »We need to bring people together and make sense of what is happening.« For the so-called »Reflector« weekend at the Elbphilharmonie, Herman has invited friends who also understand music as a project that unites across borders.

One of these friends is pianist and conductor David Greilsammer from Israel. He and the Geneva Camerata guide the audience through an evening that crosses many genre borders. Together with two colleagues from his trio, Bastien Burger and Ziv Ravitz, Yaron Herman presents his latest album »Y«.

As a finale, Yaron Herman invites concertgoers to witness a form of music that is especially close to his heart: free improvisation. Musicians – without rehearsing or discussing the programme – perform without a fixed format, prearranged harmonies, and without predefined melodies. They simply start playing. The resulting surprises are a fundamental element of jazz, according to Yaron Herman: »As soon as you know what’s coming next, it’s not jazz anymore«. 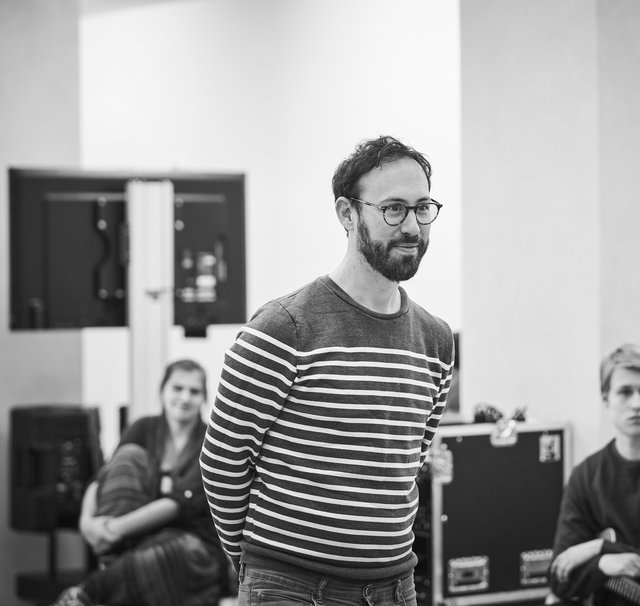 At his »Reflector« weekend, Yaron Herman got to know the next generation of jazz talents.