There is almost no other conductor who has generated so much hype these days as Teodor Currentzis. He is adored as a redeemer of classical music: his highly energetic interpretations cut close to – or as one might say – go over the edge. Currentzis’s motto: »We perform music as if it’s the last day of our lives!« Some are irritated by his eccentric comments, his black clothes and clunky boots. But it doesn’t matter, the Greek conductor gathered together a loyal regiment of musicians in the Russian city of Perm, who unconditionally follow him and when necessary rehearse until three in the morning. »I demand from my musicians that they be three times as crazier as I am,« Currentzis has said.

That is reason enough to bring him to Hamburg for a seven-part residence – four times with his orchestra musicAeterna of Perm Opera, two times with the newly-formed SWR Symphonieorchester, of which Currentzis has been recently appointed as its first principal conductor, and with the Mahler Chamber Orchestra. Of course, the programme contains only music of the most extreme: requiems by Verdi and Brahms, Shostakovich’s »Leningrad« Symphony, Verdi’s »Traviata« as well as the choral opera »Tristia« by Philippe Hersant – poems of the exiled set to music. 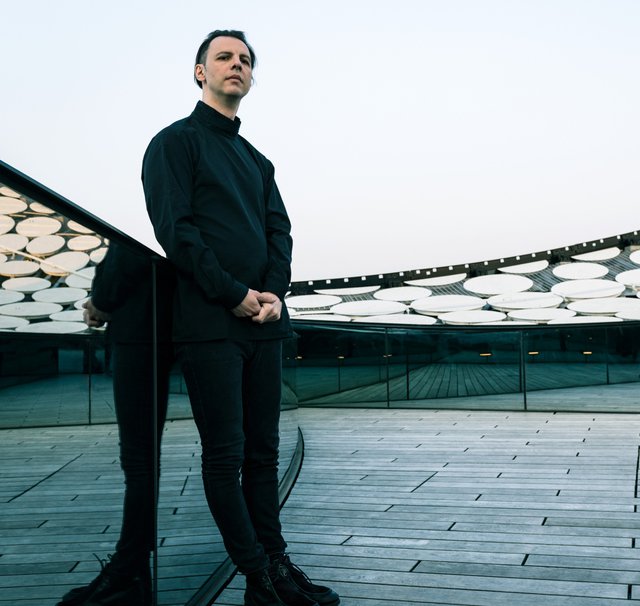 The Conductor without a Baton

Teodor Currentzis causes a stir in the music and media scene.