No-one composes such highly concentrated and condensed music as György Kurtág. His works often only last a few mins, sometimes even just a matter of seconds – and yet they seem to contain an entire world. The Hungarian composer, who is now 94, has a reputation as one of the great outsiders of contemporary music, it's true – but he elicits a positive response from audiences and fellow composers everywhere with his reduced art. In the days surrounding Kurtág's 95th birthday on 19 February 2021, the Elbphilharmonie is honouring him with a six-part portrait series that focuses on milestones in his oeuvre.

One of the points of emphasis will be Kurtág's orchestral music, including such classics as »Messages« and »New Messages« with the Polish National Radio Symphony Orchestra, »Stele« with the WDR Symphony Orchestra and the piano concerto »… quasi una fantasia …« with Tamara Stefanovich and the Radio Filharmonisch Orkest. The legendary »Kafka Fragments« for soprano and violin are presented by the singer Ah Young Hong and violinist Patricia Kopatchinskaja, who has her own spotlight dedicated to her this season. 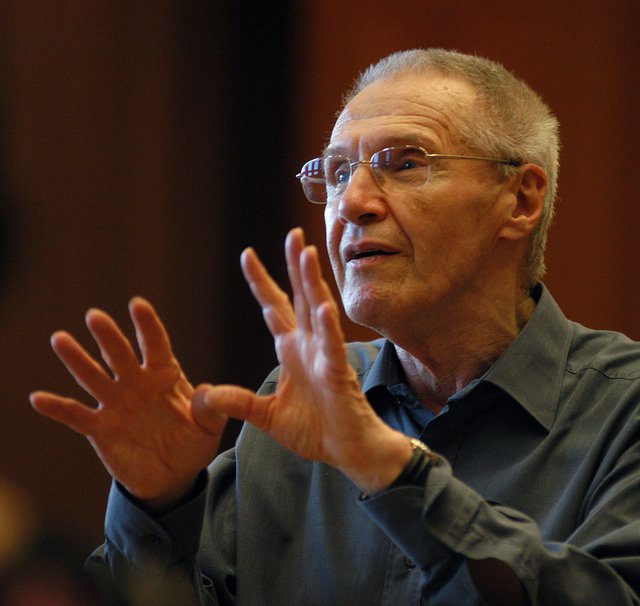 György Kurtág: Every note in the right place

Late fame through polished and radically reduced music: About the composer György Kurtág.