In the mid-1960s, a group of young American composers were exploring for new approaches to music. They began to concentrate on sounds and rhythms, reducing the musical material and organising it into simple, continuously repeating patterns, thereby shifting the listener’s focus onto the smallest of changes in time. Audiences were impressed by the meditative, contemplative sound, which was soon dubbed »minimal music«. The inventors of the genre, such as Steve Reich and Philip Glass, have continued to compose new and inspirational works to this day.

However, minimal music has also had a formative influence in many other areas – the one-hour sound meditation »Timber« by the »Bang on a Can« co-founder Michael Gordon is one example, techno is another.

It is a great honour for the Elbphilharmonie’s »Maximal minimal« festival that Steve Reich, one of the genre’s leading figures, has agreed to attend the Hamburg concerts and to take part in a discussion. The Colin Curie Group, which Reich holds in high esteem, interprets some of his most important works for percussion and the impressive »Music for 18 Musicians«.

The Agoo Group, in contrast, shows how important the influence of non-European musical forms was for the composers of minimal music; in this case with traditional drum music from Ghana, which Reich got to know during a visit to Africa.

Finally, all of Hamburg’s musically adept residents are invited to take part on stage in the Elbphilharmonie’s Grand Hall. The occasion is provided by Terry Riley’s »In C«, one of the genre’s early works. Further events such as the audience-interactive »Clapping Music«, workshops on Ghanaian drumming and film screenings complete the programme of the »Maximal minimal« festival.

Supported by the Elbphilharmonie Foundation Hamburg 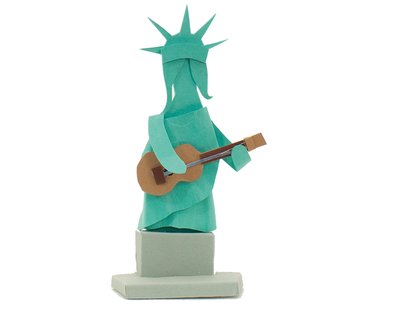