More Than Just »Má vlast«: A Musical Journey of Discovery to One of Europe’s Most Beautiful Sound Landscapes

Despite its relatively small size, the Czech Republic is one of the world’s most interesting countries for lovers of classical music. Formed from the historic states of Bohemia, Moravia and parts of Silesia, it looks back at a long and turbulent history, during the course of which composers such as Antonín Dvořák and  Bedřich Smetana established Czech music’s reputation as one of the most diverse national tonal languages, which also includes a rich folk music heritage. The five-part chamber music festival »Czech it out!« explores this musical tradition and provides an opportunity for audiences to discover one of Europe’s most beautiful sound landscapes.

With the Pavel Haas Quartet, the Bennewitz Quartet and the Dvořák Trio, the festival plays host to three of the best Czech ensembles as ambassadors for their nation in the Recital Hall. They will be performing masterpieces by Bohemian and Moravian giants such as Dvořák, Smetana, Janáček and Martinů. 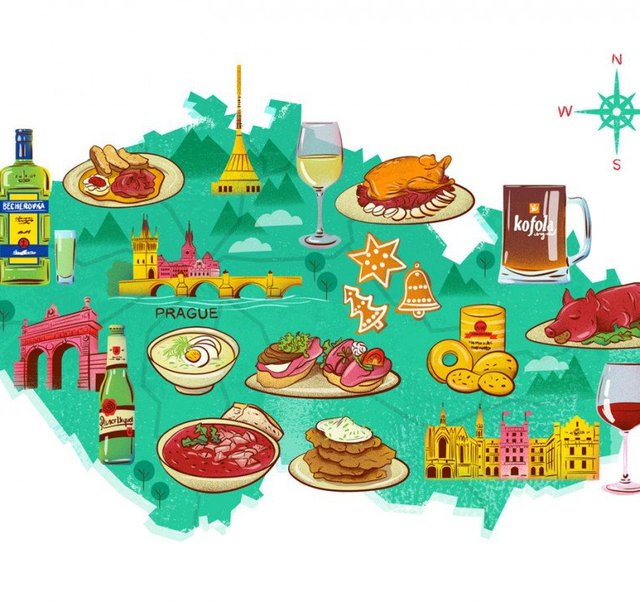 The musicians of the »Czech it out!« festival share their favourite dishes, complete with the recipes for you to try out at home. 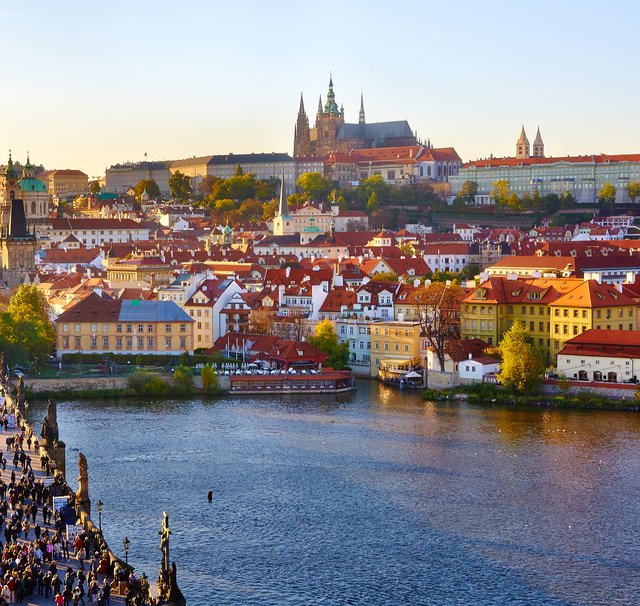 The »Czech it out!« festival is a chance to go on a musical journey of exploration around one of Europe’s most beautiful soundscapes: from 17–26 February.