From Liturgical Song to Jazz: A Panorama of Music from Georgia, Armenia and Azerbaijan

There is hardly a region on earth that can, as a historically evolved entity, boast such a diversity of peoples, languages and cultures as the Caucasus. Or such a body of myths: This is where Noah’s ark ran aground, where Jason stole the Golden Fleece, and where Prometheus was chained to a rock. However, the Caucasus has also always been a centre of conflict between cultures, religions and neighbouring powers. The panoramas of this Euro-Asian border region between the Black and the Caspian Seas are breathtaking: rugged mountain ranges and green valleys, barren semi-deserts and lush vegetation, vibrant capital cities and remote villages. The music of the Caucasus is just as diverse as its landscapes, and it has always played an important part in the lives of the people.

The soloists and ensembles from the three southern Caucasian countries of Georgia, Armenia and Azerbaijan that are guests at the Elbphilharmonie on this long Easter weekend trace a panorama of highly diverse musical styles, which is both anchored in the respective tradition and vibrantly alive at the same time: from early-Christian liturgical song to classical orchestral music, from traditional folk to jazz.

Georgia, a small country on the coast of the Black Sea, is as rich in variety as a whole continent. Here you’ll find post-Soviet relics and early Christianity colliding with the spirit of optimism among a new generation that looks towards the west. In the south of the country the trees are heavy with mandarins; the east of the country has been producing wine for centuries; and the Georgians were already famed for their polyphonic chanting in pre-Christian times.

Music has also always been a medium of self-assertion in Armenia, remaining unaffected by earthquakes and raids, and surviving invasions by Persians, Arabs, Mongols and Turks. However, the connection to this rich heritage was severely weakened by the genocide during the First World War and the seven decades of Soviet rule – and has only recently been rediscovered.

Finally, Azerbaijan is characterised by stark contrasts between antiquity and the modern age of oil. The country has produced the most complex and virtuosic oriental music that can be heard anywhere between the Levant and north-west China.

The full programme will be published at a later date.

Notes on the Caucasus Festival at the Elbphilharmonie, Easter 2018 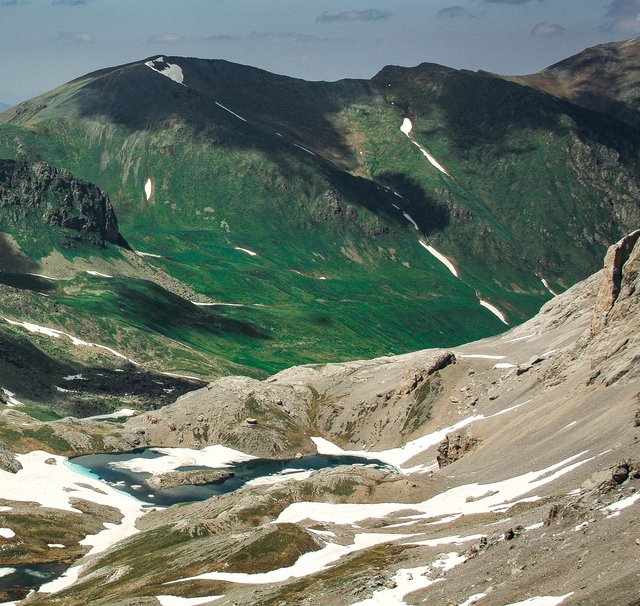 RECIPES FROM THE CAUCASUS

The artists from the Caucasus Festival bring not only music from their home countries, but traditional recipes as well.