In this fourth edition, the Hamburg International Music Festival once again serves as a showcase for a musical city in which the whole is much greater than the sum of its parts. Over four weeks, the great Hamburg orchestras and concert organisers are at their best, presenting a programme of national appeal that also features a number of international stars such as Anne-Sophie Mutter.

The theme this year is »identity«: a controversial subject that is, in this age of globalisation and worldwide migration, far too important to be left to blustering populists.

Artists have always found unique ways of approaching the topic. In Shakespeare’s »A Midsummer Night’s Dream« (congenially set to music by Mendelssohn), for example, the identities of humans, elves and animals are thoroughly blurred.

Other composers wrangled with their own identity: for example Dmitri Shostakovich, a Russian artist in a Russia that was hostile to art; or Jean Sibelius, who was always searching for the definitive Finnish sound.

There is a special focus this year on György Ligeti. The Hungarian was one of the most important and influential composers of the twentieth century, and he made a key contribution to Hamburg’s identity as a musical city during his time here as a professor at the Hochschule für Musik und Theater Hamburg. 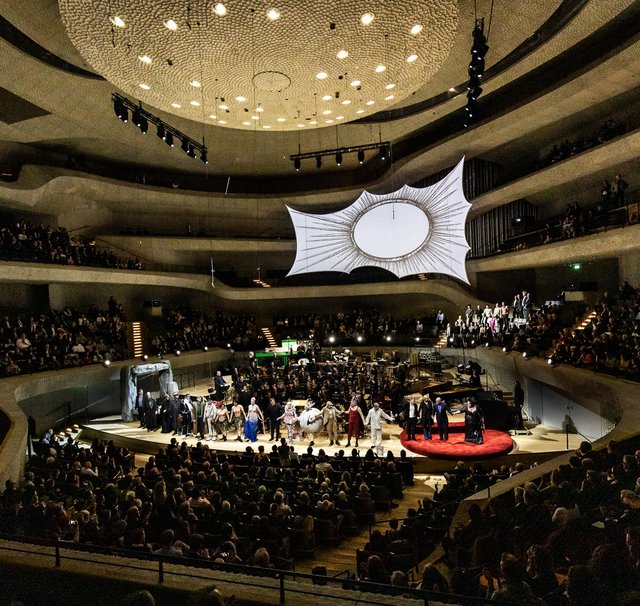 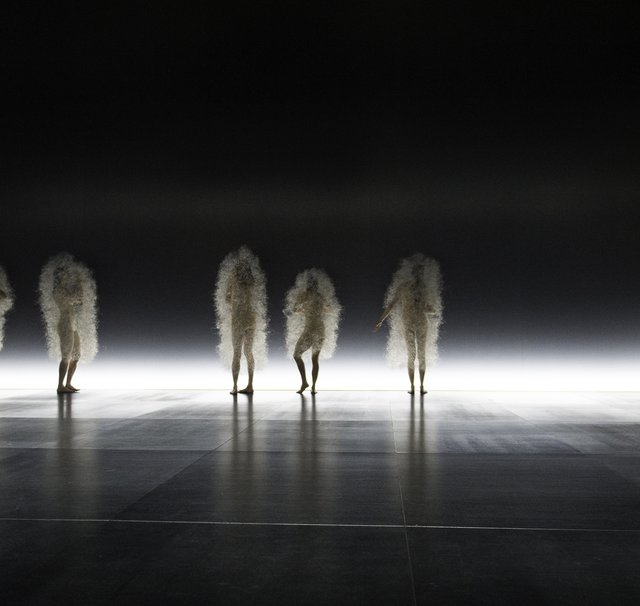 Who am I? »Identity« is the motto of the 4th Hamburg International Music Festival.