The history and culture of Persia have always been a strong influence on the Silk Road. The Royal Road was built here in 500 BC, and was later incorporated into the Silk Road. Two contemporary masters represent the richness of Persian art music at the Easter Festival: the singer Alireza Ghorbani and the lute virtuoso Majid Derakhshani. Both enjoy high acclaim in the Persian community around the world.

Alireza Ghorbani is known as one of the great voices of contemporary Iranian classical music: he is a singer with the national orchestra and his vocal spectrum ranges from delicate intimacy to rapturous ecstasy. He has a special interest in Persian poetry and its famous Sufi poets Hafez and Rumi, whose work revolves around mysticism and eroticism. Fittingly, the title of his current programme is »Lost in Love«.

Ghorbani and his accompanying quartet are joined by guest musician Majid Derakhshani, the world's leading tar (long-necked lute) virtuoso, who will also be playing some of his own works in this concert. With its heart-shaped sound boxes, the tar is a further development of an ancient holy instrument called setar, and a predecessor of the guitar and violin. 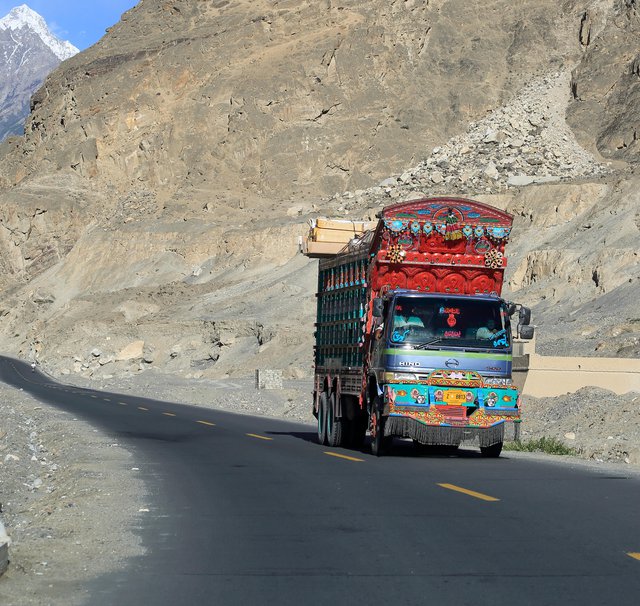 Incense in Exchange for Gunpowder

The Silk Road: a trade route that altered the world.

Supported by HHLA and COSCO Shipping