Bringing the music festival’s Stockhausen focus to a close, audiences have an opportunity to experience »Gruppen« live, one of the composer’s greatest masterpieces. As part of this performance, the 109-strong orchestra – in this case the Vienna Radio Symphony Orchestra – is split into three groups, each with its own conductor and playing independently of each other on three separate stages around the audience. And yet, thanks to the chords that roam to and fro, there emerges a large, unified tonal space, one created collectively by all three groups, making even the great orchestral works by Gustav Mahler or Richard Strauss look old. This amazing spectacle has already been performed in sports halls and aircraft hangars, but the half-hour piece is now performed in the large concert hall at the Mehr! Theater am Großmarkt – and that twice in succession, with a chance to change seats during the interval. 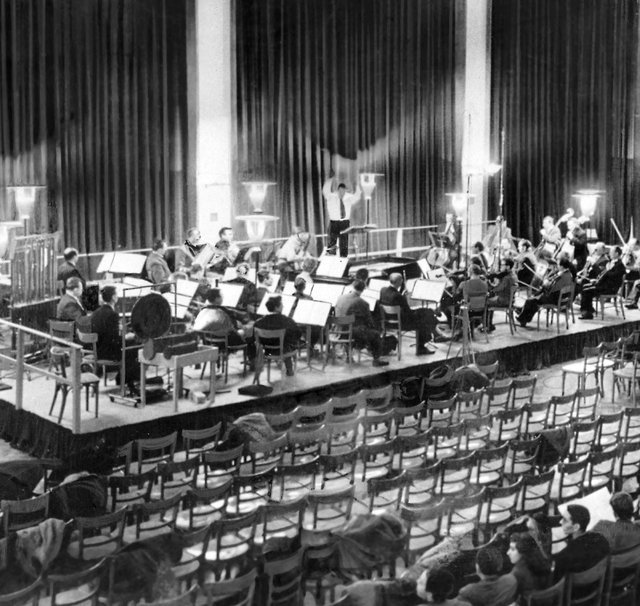 109 musicians, three stages, a gigantic soundscape: the Stockhausen focus at this year's Hamburg International Music Festival is rounded off by one of the composer's most remarkable works in the Mehr! Theater. 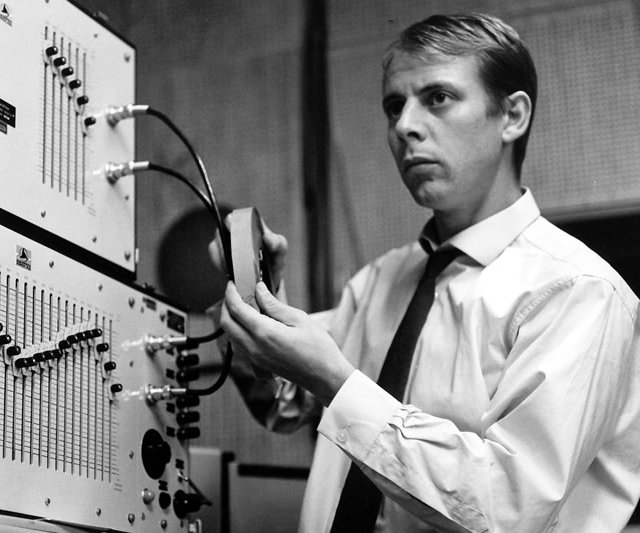 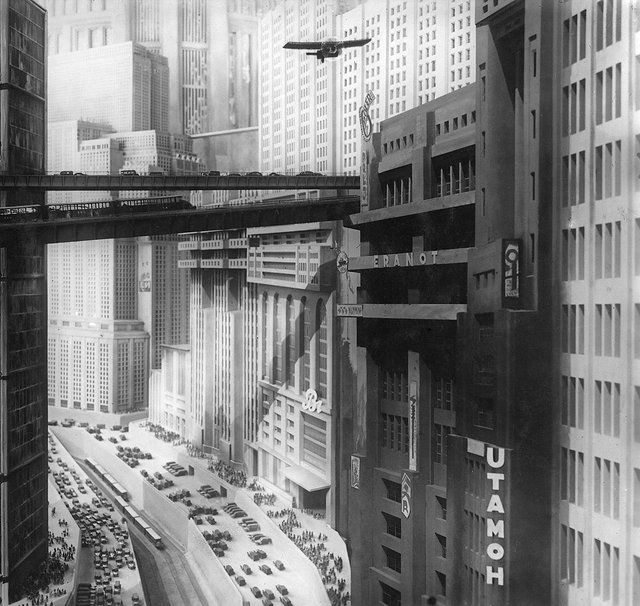 The Mehr! Theater is located directly in the heart of the city between Hamburg’s central station and the river Elbe bridges on the grounds of the »Hamburg Grossmarkt«. It is the world’s only theatre in an operating wholesale market. The unique ceiling design and the spatial height of the Grossmarkthalle of around 20 metres make the visit to the theatre a unique experience.