The Rundfunk-Sinfonieorchester Berlin presents not one but two concerts for this year's Xenakis spotlight at the Elbphilharmonie. Under the baton of Peter Rundel and in the company of leading soloists like Scottish percussionist Colin Currier and the British pianist Nicolas Hodges, the orchestra presents several of Xenakis's major works, and places them in an interesting context.

The second of the two evenings with the Berlin-based orchestra unites Xenakis with his one-time teacher and mentor Olivier Messiaen. The concert opens with »Gmeeoorh« for solo organ: this piece, whose title is a free anagram for »organon«, explores the sphere of the highest and lowest notes and the extremes of dynamics.

In contrast, the opening of Olivier Messiaen's symphonic meditation »Les offrandes oubliées« (God's Forgotten Offerings) is much gentler. This was Messiaen's first orchestral work to be publicly performed and published. It praises divine leniency and takes its form from the thee-part structure of a medieval altar triptych.

After the interval we hear the piano concerto »Synaphaï« and the work »Persephassa«, conceived as a spatial sound experience, for which the different batteries of percussion are strategically placed in the concert hall, so that they can produce impressive effects by means of shifting and contrasting rhythms. With its round vineyard design and transparent acoustics, the Elbphilharmonie offers the perfect setting for this music. 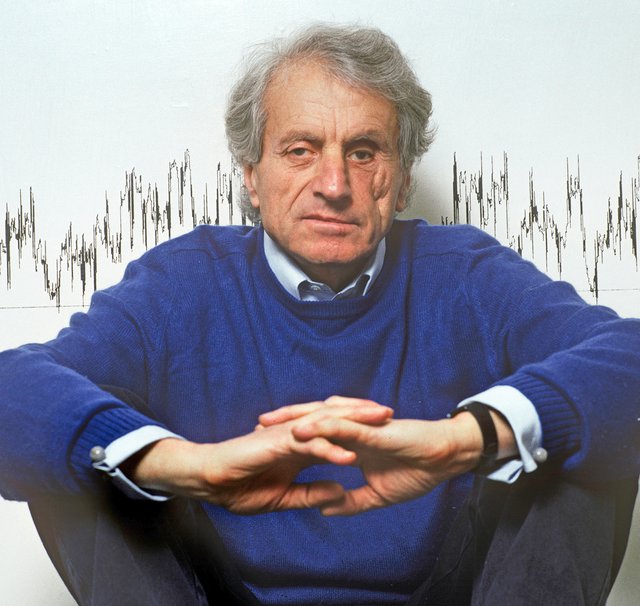 With the support of the French Institute in Paris, the city of Strasbourg and the region Grand Est.