He is one of the hottest artists in German rap: Hamburg rapper Disarstar combines the curt directness of the street with pointed social criticism. In his songs Disarstar breaks complex subjects down into a few lines – and holds up a merciless mirror to modern society. In the Kultur Palast Hamburg, Disarstar chats to fellow rapper Spax in between the songs.

Please note: Tickets for this event are also available from the venue’s box office (and occasionally when tickets are not available online).

Talking to one another, Disarstar and Spax give insights into the world of rap, going back to the origin of the genre that was born in the ghettos of American cities and has always been political and socially critical at heart. They look at the role that rap plays in Hamburg, and ask what cultural ghettos exist today in our city.

This Elbphilharmonie+ event anticipates the concert »Ghetto-Songs« on 21 April 2019 at the Elbphilharmonie. As part of the »Venice« festival, trumpeter Frank London plays music created in cultural isolation, for example, in the Jewish ghetto in Venice, which was set up in 1516.

The Elbphilharmonie’s supporting programme offers a variety of different angles on the music performed – either to complement the concert itself, or as an experience in its own right. As a rule, the Elbphilharmonie+ events are interdisciplinary in nature: exhibitions, talks to accompany a particular concert or events featuring flamenco dancing or scat singing. They take place in the Elbphilharmonie itself in some cases, as well as in museums, libraries and local culture centres. 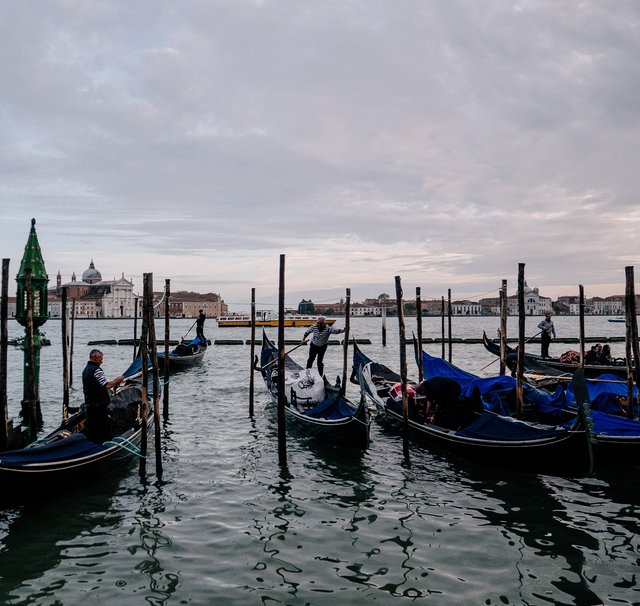 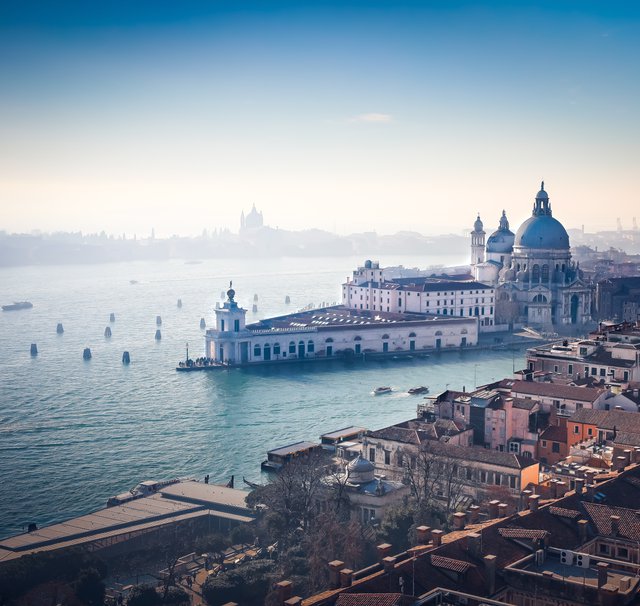