Austrian guitarist Wolfgang Muthspiel has been best known up to now for his work with smaller bands, for example, his much-praised quintet, with which he made a guest appearance at the Elbphilharmonie at the end of 2018. Now the son of a family of Styrian musicians ups the ante with his 16-piece Large Ensemble, consisting of a rhythm group, strings and a wind section, and conducted by the Argentine big band leader and jazz musician Guillermo Klein. 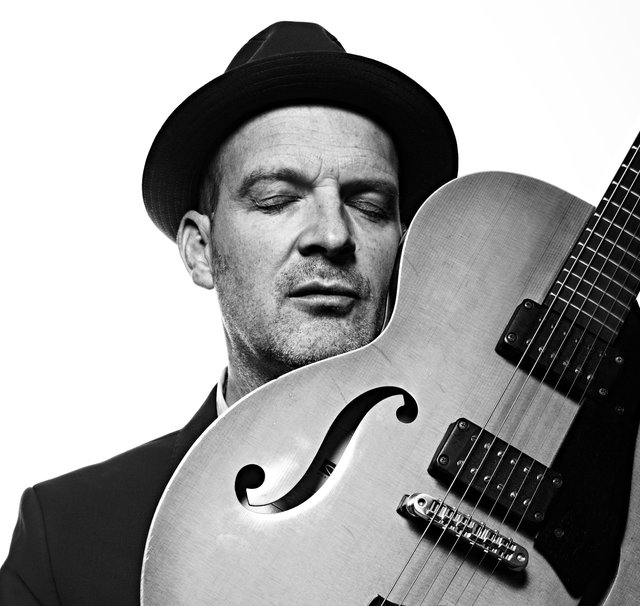 The jazz guitarist is joined by his Large Ensemble in the Grand Hall.

The concert will be streamed live on www.elbphilharmonie.com.