Performing together on the world’s biggest concert stages, sisters and star pianists Katia and Marielle Labèque have become famous for their energetic double act. In addition to classical, the pair also have a passion for minimal music. In 2013 they released the formidable album »Minimalist Dream House«, featuring works by minimal pioneers and their successors. They now continue on this journey with the guitar icons David Chalmin and Bryce Dessner. The latest addition to the line-up: singer and Radiohead front man Thom Yorke, who performs a brand-new composition.

»Don’t Fear the Light« is the title of the work commissioned by the Philharmonie de Paris, the Auditorium de Lyon, the Barbican Centre and the Elbphilharmonie, and can be heard in the second half of the concert. The composition for two pianos, electronics and synthesizer is dedicated to Marielle and Katia Labèque and is Yorke's first work of the classical music genre.

In the 1960s minimal music developed in the USA as a genre that brought together what had been thought to be incompatible: it was new and experimental, while also being clear, honest and melodious. Through constant repetition, the radically simplified musical language unleashed intoxicating energies and soon became influential in genres ranging from krautrock and pop to techno.

The programme also features some of the most exciting contemporary American composers: Caroline Shaw, David Lang and Bryce Dessner, who took to the stage here with the Labèque sisters in autumn 2017 as part of his self-curated »Reflector« weekend. 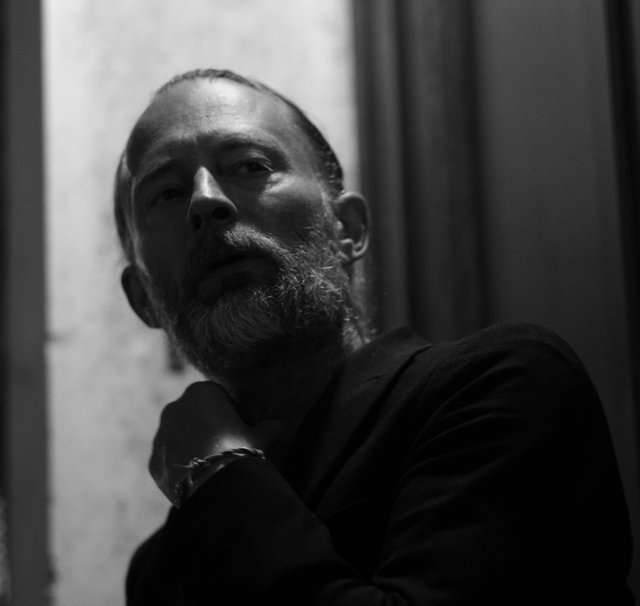 The singer of the band Radiohead presents his first classical work »Don’t Fear the Light« at the Elbphilharmonie. 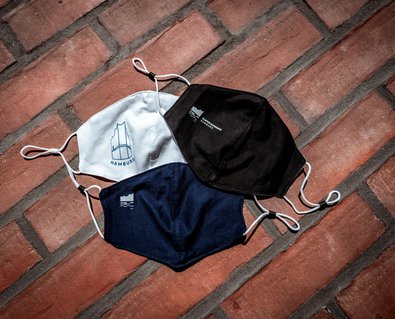