»Intoxication« is the theme of this year’s »Greatest Hits«, the Festival of Contemporary Music at the Elbphilharmonie and Kampnagel. In a sobering demonstration of how ecstatic frenzy can also manifest in the form of a mass movement, the opening evening features the sensational rediscovery of Hans Karl Breslauer’s 1924 silent film »Die Stadt ohne Juden« (The City Without Jews). The film is set in the fictitious state of Utopia, where Jews are blamed for the country’s economic plight. Breslauer’s film was the first to take up the subject of anti-Semitism, which was rampant at the time, explicitly and to translate it into a satirical dystopia.

Anti-Semitism becomes entrenched in everyday life and the Jewish population is deported. People saying goodbye in train stations, orthodox Jews being directed out of the city by armed police – such scenes highlight the brutality of forced displacement.

The film was based on Hugo Bettauer’s novel – a bestseller at the time of publication. Bettauer was not only one of the most successful authors of his time; he was also one of the most controversial. In the politically volatile atmosphere of the period, he became a contentious figure in Christian-Social, German-Nationalist and Nazi circles. This ultimately cost him his life – he was shot dead by a young Nazi Party member in 1925.

For decades the film was only available in fragmentary form, but then a complete copy was discovered in a Paris flea market. Composer Olga Neuwirth has created a new score for ensemble and electronic media for the restored full version. 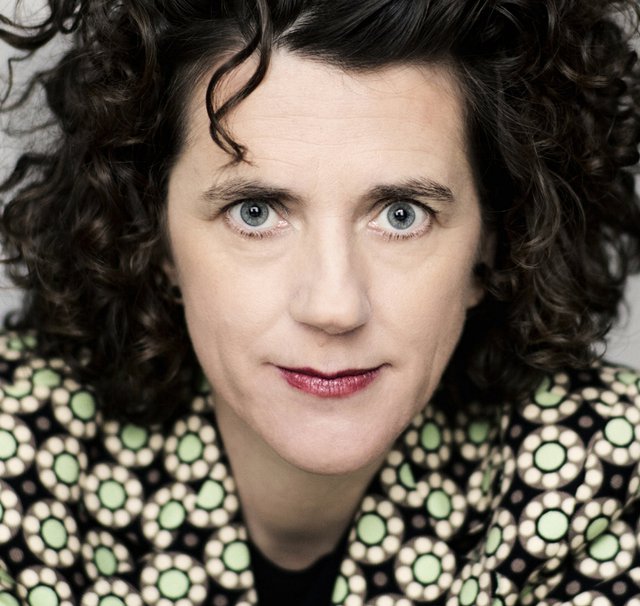 The »Greatest Hits« festival is devoted to the topic of intoxication in contemporary music. Our podcast explains what this sounds like.

The cooperation between Nacho de Paz and Phace is made possible with the kind support of Acción Cultural Española (AC/E) / PICE. Phace is supported by the SKE-Fonds (Austro Mechana), the Federal Chancellery of the Republic of Austria (Department of Art and Culture) and the Vienna Ministry of Culture.