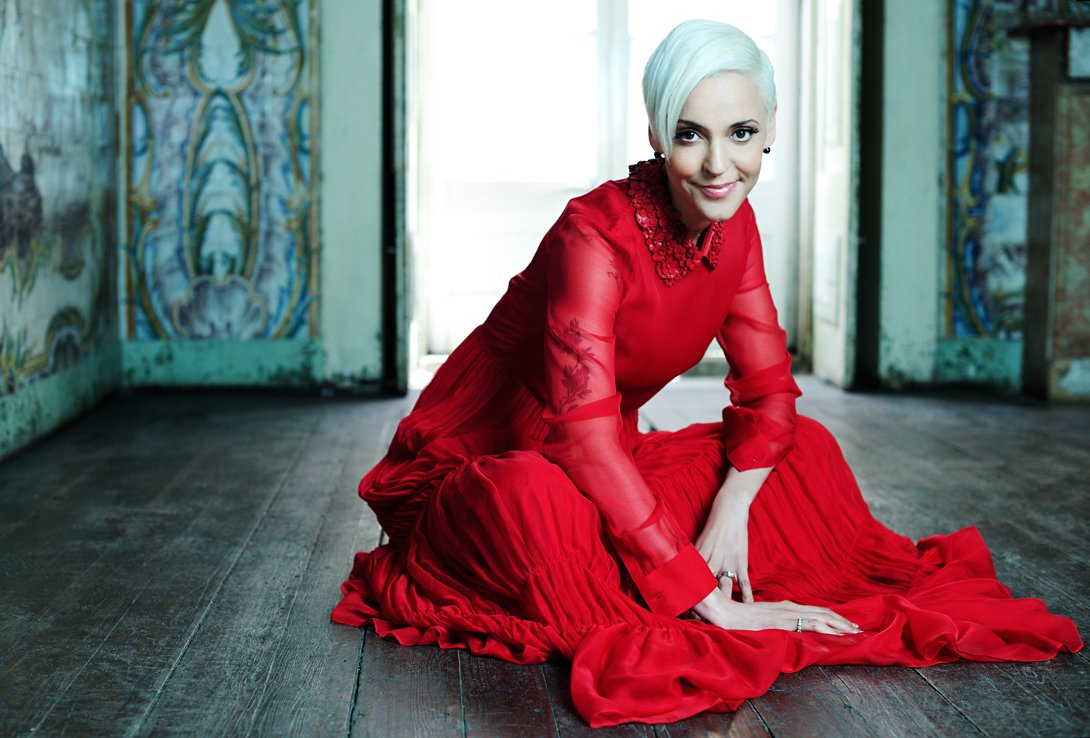 The Portuguese fado singer Mariza describes her music as a purification of the soul. Born in 1973 in Mozambique, Mariza gives strong emotions free rein in her songs: pain and sorrow, happiness, love and pleasure.

Mariza grew up in the Mouraria district of old-town Lisbon and began singing gospel, soul and jazz at a very young age, before her father encouraged her to concentrate on the fado. Much like in tango, blues or Greek Rebetiko, the »saudade«, or »longing«, symbolises a feeling of melancholy and helps transport the fado music.

Going back to the 1820s, the fado was originally the poetry of outcasts. Fado was underground music sung in harbour bars for sailors, pimps and bohemians on themes of poverty, lost love, longing and the beauty of Lisbon. In 2011, fado was added to UNESCO’s list for intangible cultural heritage.

Mariza embodies the ur-Portuguese sound with a voice characterised by grace and tragedy, but has long been recognised as a contemporary interpreter and performer of other styles such as R&B or Cape Verdean morna.