»Can we invite my good friend Kent Nagano?« That was Sir George Benjamin’s first wish for his personal concert at the Elbphilharmonie – politely packaged as a question, after all, he is not only an internationally celebrated composer and conductor, but first and foremost an English gentleman. Thus, Hamburg’s General Music Director Nagano will be involved when Benjamin invites the public into his personal universe. Like all Elbphilharmonie Artists in Residence, Benjamin will be given the key to the Recital Hall.

The multitalented Benjamin has put together a salon evening with his favourite chamber music pieces, powerful literature, personal conversations and his favourite wine from the Bourgogne, which is served during the interval. Close musical companions gather on stage, and Benjamin also takes to the piano himself. He has selected works by role models such as Gustav Mahler and his famous teacher Olivier Messiaen, and of course some of his own compositions as well. 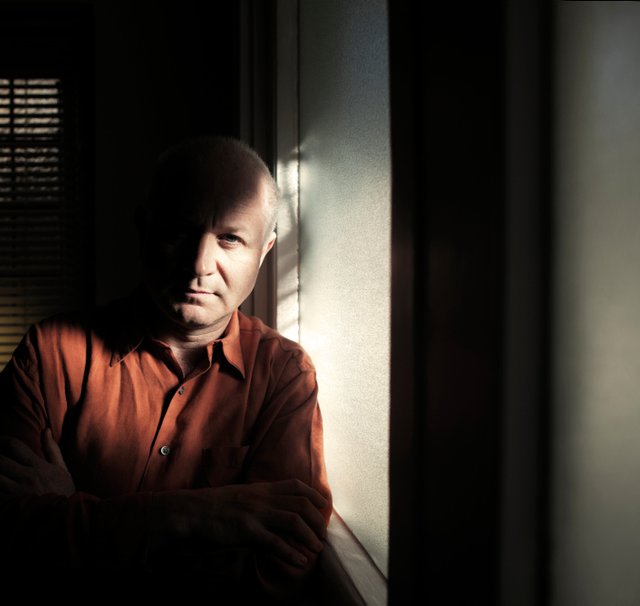