Ten days after its grand opening, the Elbphilharmonie is turning up the volume. With no sign of a flute or a violin, but with plenty of electrically amplified noise, the legendary Berlin avantgarde band puts the acoustics of the Grand Hall to the test. And for once, everyone hopes that nomen est NOT omen.

The »Neubauten« gained international recognition in the 1980s with their very individual mixture of industrial, avant-garde, punk rock and noise experiments – and a completely new sound aesthetic. Sledgehammers, washing machines, steel chains: Blixa Bargeld and his »brilliant dilettantes« made music from and on everything. Despite their experimental nature, records such as »Tabula Rasa« and »Alles wieder offen« made it into the charts.

The group caused a stir in 2002 with a pioneering crowdfunding project, as part of which a number of releases were financed by and available exclusively to fans. Their most recent album »Lament« (2014) was commissioned by the Flanders region to mark the centenary of the outbreak of the First World War, the primal catastrophe of the 20th century.

Since the Einstürzende Neubauten (»Collapsing New Buildings«) have always worked on the premise that something truly new can only be built on the ruins of the old, we can eagerly look forward to this evening of creative destruction. 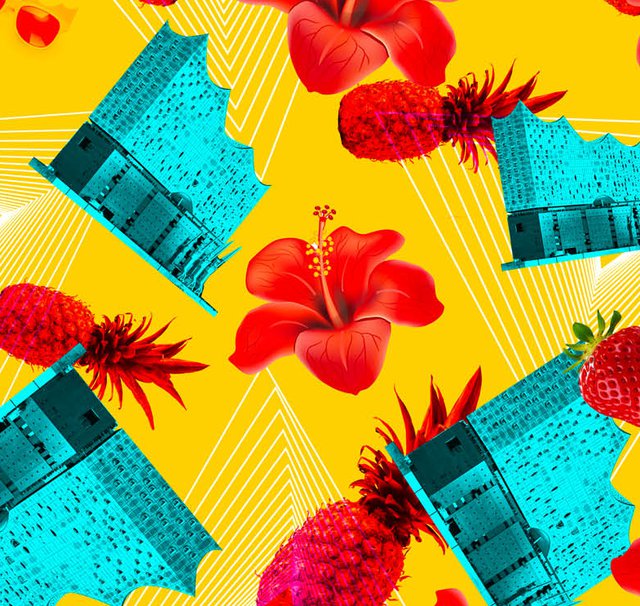