To complement his Reflektor festival, Manfred Eicher has put together an exclusive playlist

To accompany the programme for the Elbphilharmonie's Reflektor series, Manfred Eicher has assembled a playlist for the Elbphilharmonie consisting of recordings by the featured artists. But this is not just some random compilation of well-known titles, of which there are so many nowadays; Manfred Eicher feels sceptical about the blessings of the streaming era. Instead, Eicher's playlist has its own inner structure, and was produced in detailed studio work: the result is a self-contained whole in both musical and aesthetic terms.

In the »Reflektor« series, selected artists are symbolically lent the keys to the Elbphilharmonie. That means: they curate the programme. Manfred Eicher is in charge from 3-6 February 2020. 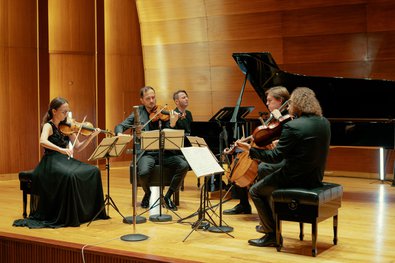 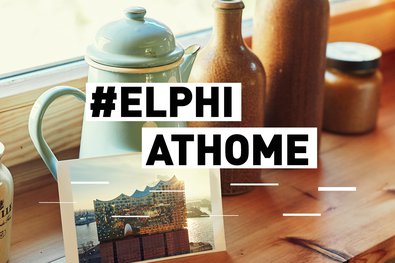